“Gen­er­al Mat­tis has proven to be one of the military’s most inno­v­a­tive and icon­o­clas­tic thinkers,” Gates said dur­ing a July 8 Pen­ta­gon news con­fer­ence. “His insights into the nature of war­fare in the 21st cen­tu­ry have influ­enced my own views about how the armed forces must be shaped and pos­tured for the future.” 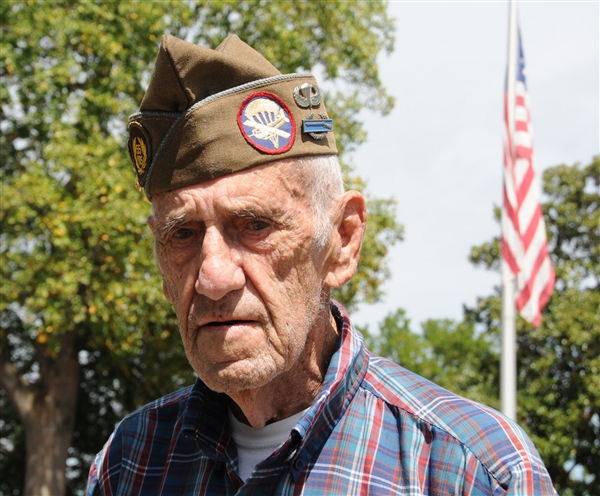 Veterans’ Reflections: Fighting in the Battle of the Bulge

Defeat Is Possible — War on the Rocks