This week the Army, Marine Corps and Air Force announced a decrease in acti­vat­ed reservists, while the Navy and Coast Guard announced an increase. The net col­lec­tive result is 664 few­er reservists acti­vat­ed than last week. 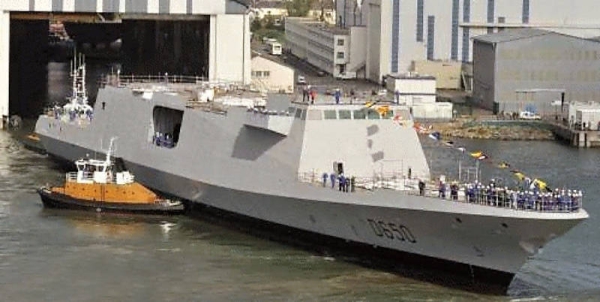