WASHINGTON, July 13, 2011 — All of the ser­vices and com­bat­ant com­mands have pro­vid­ed their input to the Defense Depart­ment in advance of the repeal of the “Don’t Ask, Don’t Tell” law that bans gays from serv­ing open­ly in the mil­i­tary, a Pen­ta­gon spokesman said here today.

The input includes progress on train­ing of the force, the reg­u­la­to­ry aspects of the change in the law and oth­er aspects, Marine Corps Col. Dave Lapan said.

“Ulti­mate­ly, it’s for the ser­vices to pro­vide their input to the sec­re­tary about whether their ser­vices are pre­pared for repeal to take place,” Lapan said.

No require­ment exists for 100 per­cent of the force to receive train­ing pri­or to repeal, the colonel said. “It is more in the nature of giv­ing the input where all the ser­vices are in the train­ing and whether they’ve reached a point where they believe they are ready to move for­ward,” he explained.

The depart­ment actu­al­ly is try­ing to fol­low two laws, Lapan said. The first is the orig­i­nal law passed in 1993. Its pro­vi­sions were to remain in effect until repeal. The sec­ond law calls for repeal to take effect after cer­ti­fi­ca­tion that the ser­vices are ready.

How­ev­er, a court in Cal­i­for­nia ruled that the “Don’t Ask, Don’t Tell” law is uncon­sti­tu­tion­al. The U.S. gov­ern­ment asked for a stay, and a three-pan­el court of the 9th Cir­cuit Court of Appeals grant­ed the stay. On July 6, the court vacat­ed the stay and gave the depart­ment 10 days to stop enforc­ing the pro­vi­sions of the old law.

“We have two laws: the law known as ‘Don’t Ask, Don’t Tell’ that a court injunc­tion has stopped us from enforc­ing, but we also have a law that requires us to cer­ti­fy that the force is ready for repeal,” Lapan said. “And we are try­ing to com­ply with both.”

Since then, Defense Depart­ment offi­cials have been speak­ing with Jus­tice Depart­ment lawyers about the next steps. In the mean­time, the depart­ment con­tin­ues to abide by the repeal law, and that is what the input from the ser­vices rep­re­sents, Lapan said.

The ser­vices have pro­vid­ed the input, and the chair­man of the Joint Chiefs of Staff and the sec­re­tary of defense will make their deci­sion when to cer­ti­fy to the pres­i­dent that DOD is ready to move for­ward with repeal.

Lapan would not haz­ard a guess when the deci­sion will land on the president’s desk.

USA — US Military contracts for FY11

USA — US Military contracts for FY12 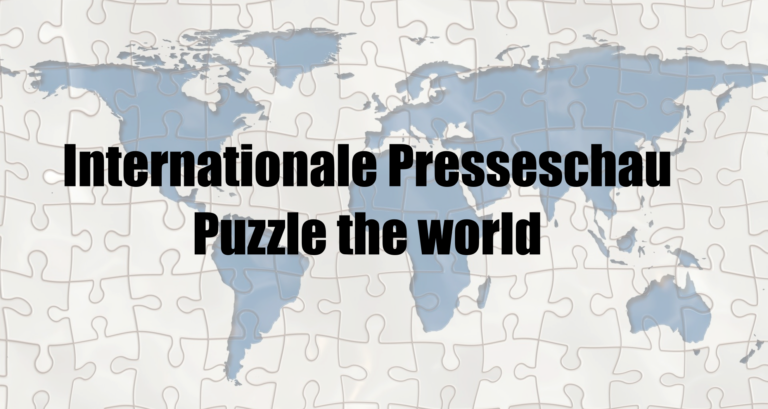