WASHINGTON, May 30, 2011 — Navy Adm. James A. “Sandy” Win­nefeld, Pres­i­dent Barack Obama’s pick to be the next vice chair­man of the Joint Chiefs of Staff, has a com­bi­na­tion of bat­tle­field expe­ri­ence and head­quar­ters exper­tise.

He then com­mand­ed the U.S. 6th Fleet in the Mediter­ranean. The job also called on him to com­mand the Strik­ing and Sup­port Forces NATO and as the deputy com­man­der for U.S. Naval Forces, Europe.

In the Pen­ta­gon, he served as direc­tor for strate­gic plans and pol­i­cy on The Joint Staff.

Oth­er shore tours include being an action offi­cer in the Joint Staff Oper­a­tions Direc­torate, as senior aide to the chair­man of the Joint Chiefs of Staff and as the exec­u­tive assis­tant to the vice chief of naval operations. 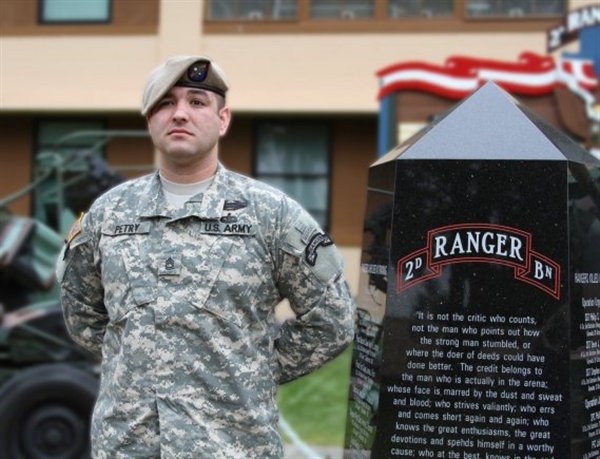