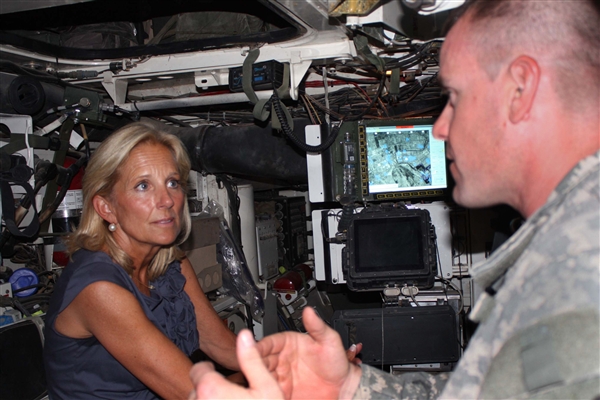 USA — US Military contracts for FY11