Last time the par­lia­ment sat we heard a lot of sto­ries about the incred­i­ble work that our pilots did in ter­ri­ble con­di­tions. This ques­tion gives me an oppor­tu­ni­ty to thank the men and women who put those pilots in the air and helped to keep them there.

Last year I spoke to an old pilot who told me that unless the ground crew can get you to the start line a pilot is not worth two bob. Over the last few weeks of this ter­ri­ble sum­mer, there have been a lot of men and women doing a lot of work to get our planes and heli­copters to the start line. One of them is a man named Col Beal.

Col heads up the Black Hawk main­te­nance team at Oakey. Our Black Hawks have already flown more than 700 hours this year. For every hour in the sky, there are a lot more hours of repair and main­te­nance on the ground, and that has meant that Col’s team has done a lot of work ear­ly in the morn­ing and late at night. Some of his team came back from Christ­mas hol­i­days, oth­ers had their own homes flood­ed. Col had his head under a Black Hawk the day that his car was washed down the street in Toowoom­ba when the inland tsuna­mi hit that town. It is because of peo­ple like Col and his team that we were able to deliv­er so many sup­plies to iso­lat­ed com­mu­ni­ties and winch so many peo­ple to safe­ty.

One of those peo­ple was an old lady who lives near the town of For­est Hill in the Lock­y­er Val­ley. On 11 Jan­u­ary this lady got the shock of her life when she found a sergeant in a full flight suit and a hel­met stand­ing in her lounge room. It was 7.30 at night. He had been winched into her back­yard into water waste deep. He wad­ed around to the front steps and into her house and told her that it was time to go.

She said, ‘Don’t wor­ry, my daugh­ter is com­ing around to pick me up.’

Unfor­tu­nate­ly, that was not going to hap­pen, because her house had been iso­lat­ed and all the roads had been cut off.

The lady then went and got her purse and had a look for some change.

She told the pilot: ‘Sor­ry, love. I don’t have enough mon­ey for a heli­copter.’

She then went into the kitchen to put the ket­tle on and said, ‘Would you like a cup of tea?’

He said that he would love one but that they did not have time. He had been in the house for about 20 min­utes. It was pitch black and the heli­copter was still hov­er­ing over­head with three oth­er peo­ple who had been res­cued that after­noon and it was run­ning low on fuel. He final­ly got her to the front door and onto her steps where he put a har­ness around her and, with live elec­tri­cal cables only two metres away, was able to winch her to the safe­ty of the Black Hawk.

This was only able to hap­pen because of a patient and brave sergeant, because of the men and women hov­er­ing over­head in the Black Hawk and because of the men and women back at Oakey who had been work­ing through the night to get that Black Hawk to the start line. It is a nice sto­ry. It is a nice sto­ry from a ter­ri­ble day in a ter­ri­ble month. It is also a time­ly reminder for all of us here that sav­ing lives, just like rebuild­ing Queens­land, requires us all to work togeth­er.

More news and arti­cles can be found on Face­book and Twit­ter. 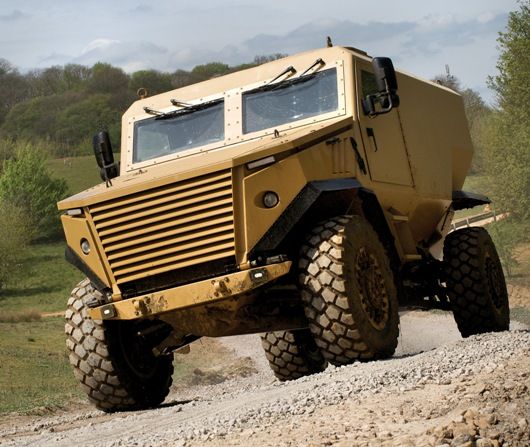