SPRINGFIELD, Ill. — A young man work­ing on a farm in Illi­nois decid­ed to enlist in the Nation­al Guard in March 1953 after he received a chal­lenge from his friend and employ­er.

The Kore­an War’s cease-fire was near, and Pres­i­dent Dwight D. Eisen­how­er had just start­ed his first term in office.

Many things have changed since then, but one thing did­n’t change: the young man’s com­mit­ment to serve his country.

“I don’t think we will ever find any­one to replace him,” said Army Sgt. Maj. Don­nie R. Park­er of Lin­coln, Ill. “I think we can find some­one who can do the job — we have per­son­nel in the office who are cov­er­ing down on the things that he was respon­si­ble for and are get­ting things done — but as far as the per­son, I do not think you will ever find any­one who will com­pare with the per­son that Mr. Blakey is.”

Blakey start­ed his mil­i­tary career work­ing in a U.S. Prop­er­ty and Fis­cal Office ware­house here. He pro­gressed through the ranks to sergeant major, and then from chief war­rant offi­cer 2 to chief war­rant offi­cer 4. Blakey hung up his boots and retired as a tra­di­tion­al Illi­nois Nation­al Guards­man in 1994, but he con­tin­ued to work for the mil­i­tary as a state employ­ee for 16 more years.

Although he has expe­ri­enced many things through­out his career, Blakey said, his last posi­tion was his most enjoyable.

“My most reward­ing posi­tion was the last job I had work­ing in the per­son­nel depart­ment, because I was able to help enlist­ed peo­ple,” he said. “If they had a prob­lem and could not get it solved with­in their unit, I would try to help get it solved. I worked there from 1975 until I retired.”

“Mr. Blakey, in the time that I worked with him, was a per­son that was very inter­est­ed and con­cerned with tak­ing care of sol­diers,” Park­er said. “He would go out of his way to do what­ev­er need­ed to be done to see that the sol­diers were being tak­en care of in a way they should be. He was a very hum­ble, out­go­ing per­son who was will­ing to assist in any way pos­si­ble, whether it was part of his job descrip­tion or not.”

“My fam­i­ly has been sup­port­ive of me,” Blakey said. “My wife retired in 1999, and her sup­port and involve­ment has been very impor­tant. If your fam­i­ly knows what you are doing, they stay with you and help you through everything.”

Most peo­ple work­ing at Camp Lin­coln here knew Blakey, and many oth­ers through­out the state con­nect­ed with him dur­ing their careers as well.

“I always enjoyed mak­ing my morn­ing rounds and get­ting the lat­est news or thought for the day from him,” Per­ry said. “He always had the abil­i­ty to put a smile on your face.”

Although Blakey has retired, he does not look to take it easy. Instead, he is focus­ing his atten­tion on things that need to be improved around his house.

“I will have hors­es to take care of, along with house and barn work to do,” he said. “I will not slow down. I will keep going as long as I can.” 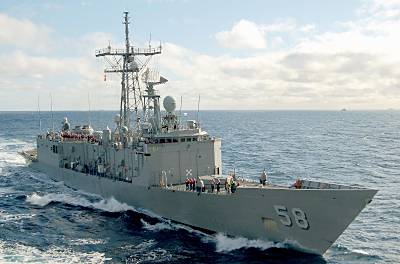 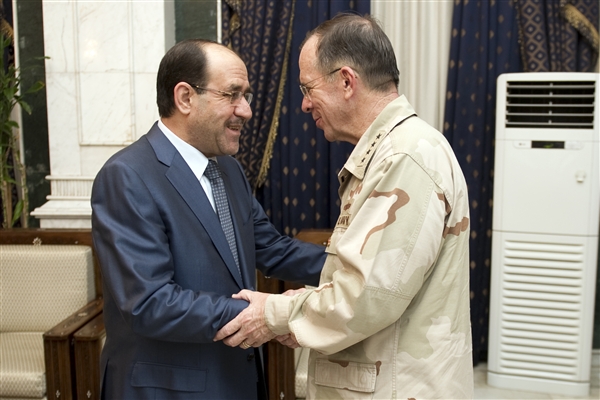 Europe Eyes the Indo-Pacific, But Now It’s Time to Act — War on the Rocks