This week the Army, Navy, Marine Corps and Air Force announced a decrease in acti­vat­ed reservists while the Coast Guard announced no change. The net col­lec­tive result is 707 few­er reservists acti­vat­ed in com­par­i­son to last week.

A cumu­la­tive ros­ter of all Nation­al Guard and Reserve per­son­nel who are cur­rent­ly acti­vat­ed may be found online at http://www.defense.gov/news/d20120529ngr.pdf .

Armored Personnel Carriers in India to 2021 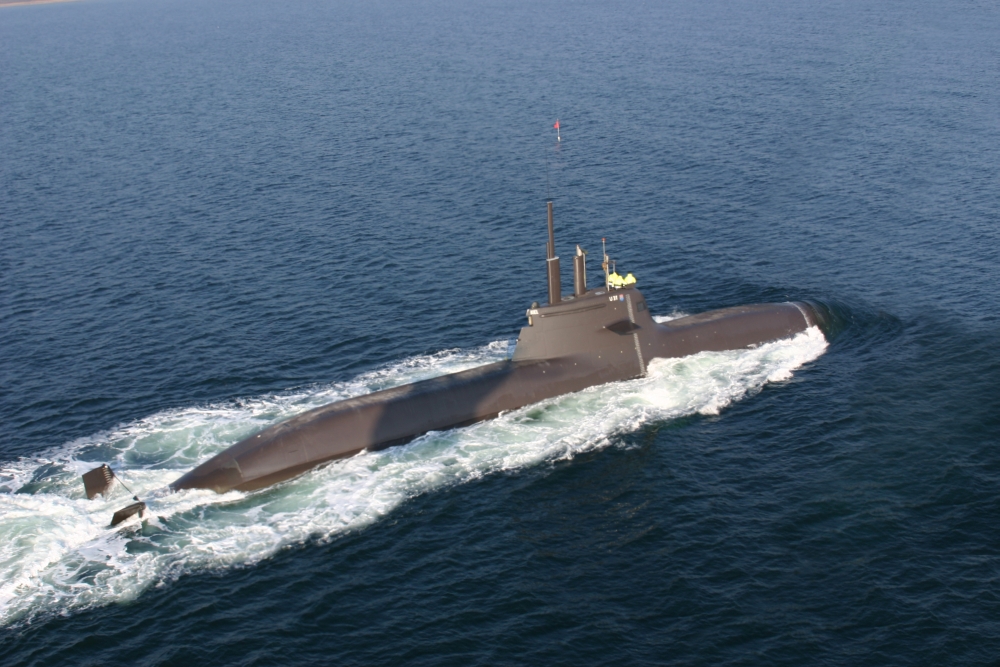