WASHINGTON, Nov. 15, 2010 — Some sons bond with their fathers by going fish­ing. But few will ever share the spe­cial kind of bond that comes from pin­ning on Pur­ple Heart medal onto their father in a com­bat zone.

Wil­lette was fin­ish­ing his nine-month tour at FOB Mehtar Lam as Nieves was gear­ing up to start his time at the same base, allow­ing them the oppor­tu­ni­ty to spend some qual­i­ty father-son time for a few days.

Nieves joined the Army 16 years after his father and had the priv­i­lege of his father com­ing home dur­ing leave to put on his blue infantry­man cord at basic training.

“I saw how hon­ored and proud my father was to be in the Army and how he would car­ry him­self, and I decid­ed that, that is what I want to be like, that’s what I want for myself, to live out the Army val­ues, just as my dad does,” said 19-year-old Nieves.

“She was the first of us to have seen indi­rect fire,” Wil­lette said of his daugh­ter. “Need­less to say, we were all a lit­tle envi­ous of her.”

Wil­lette said he will be head­ing back state­side to resume his role as an Army parent.

“I’m glad to be head­ing home,” he said. “Now I’m just anoth­er con­cerned par­ent who knows my son will prob­a­bly be dri­ving over that same spot where my truck got hit many times before he comes home.” 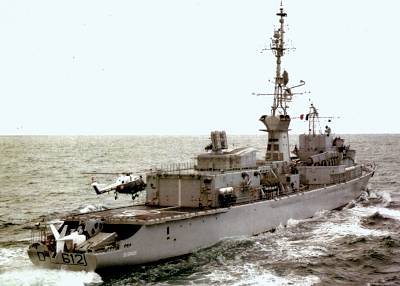