“Ensur­ing the air­craft safe­ty to sup­port the mis­sion is hon­est­ly one of my favorite aspects of being a crew chief,” he said. After the pre­flight inspec­tions, the pilots climbed into the com­pact cock­pit and with­in min­utes, the air­craft roared to life and the rotors were at full speed. Despite the sud­den rush of whip­ping wind and the sound of the roar­ing rotors that seeped through his head­set, Mendez did­n’t flinch.

After a few moments, French waved for Mendez to come to the air­craft. Mendez ran under the rotat­ing blades to get instruc­tions from French, who had to yell to be heard above the noise. Mendez made a few adjust­ments to the air­craft, then ran back to the edge of the flight­line. Final­ly, the heli­copter ascend­ed into a hov­er before turn­ing and tak­ing off into the Afghanistan skies.

Main­tain­ing the heli­copter to safe­ly fly is one of the most impor­tant jobs for an OH-58D crew chief. The tini­est flaw could put the lives of the pilots fly­ing in seri­ous dan­ger. Before the unit received the newest OH-58D® mod­el Kiowa, Mendez said, he would get to fly on main­te­nance test flights with the pilots. “Fly­ing has to be the best part of being a crew chief,” he said.

Before he joined the Army, Mendez worked in con­struc­tion. He said he chose to be a crew chief because he want­ed to chal­lenge his abil­i­ties. He chose to join the Army, he added, because he felt the need to serve.

“I also want­ed to do some­thing self­less for my coun­try because of every­thing it’s done for me,” he said. Mendez said he sup­ports the mis­sion by ensur­ing the pilots are safe so they can assist ground forces effec­tive­ly. “Being a crew chief has been a great expe­ri­ence for me,” he said, “I’ve devel­oped a great knowl­edge of my job and made some life­long friendships.”

More news and arti­cles can be found on Face­book and Twitter. 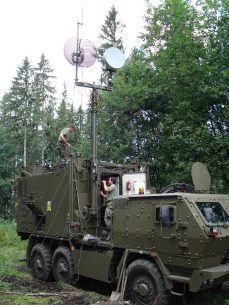 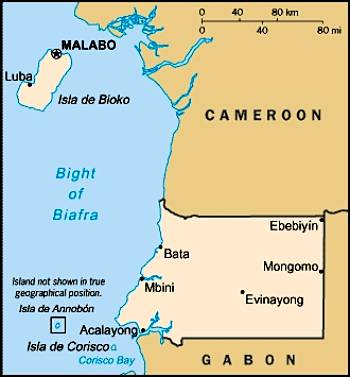