ABOARD A MILITARY AIRCRAFT, June 7, 2010 — Defense Sec­re­tary Robert M. Gates said con­ver­sa­tions he has had with his new British coun­ter­part give him the sense that Great Britain’s new gov­ern­ment “is quite res­olute with respect to Afghanistan.”

Afghanistan is one of the most impor­tant top­ics he expects to dis­cuss with Cameron, Gates said.

“But by the same token,” he added, “with all of the dif­fer­ent issues that are on the table right now, I would­n’t be a bit sur­prised if we talk about Iran [or] if we talk about North Korea, and the new British gov­ern­ment is just get­ting a new strate­gic review under way, and we may talk a lit­tle bit about that.”

“I think with 9,500 sol­diers in Afghanistan, that the Unit­ed King­dom has done every­thing any­body could expect of it,” Gates said, “so I will not be mak­ing any fur­ther requests of the U.K. I think they’ve real­ly stepped up and, as usu­al, have been an admirable partner.” 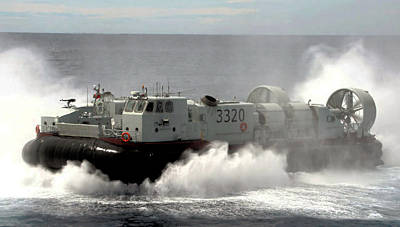