LOS ANGELES, Nov. 11, 2010 — The chair­man of the Joint Chiefs of Staff, on the eve of Vet­er­ans Day yes­ter­day, asked the civil­ian world to reach out to vet­er­ans return­ing home from the wars.
Navy Adm. Mike Mullen, speak­ing as part of the Bernard Brodie Dis­tin­guished Lec­ture Series at the UCLA cam­pus here, said he is con­cerned that civil­ian Amer­i­cans are becom­ing detached from the all-vol­un­teer mil­i­tary at a time when troops are fight­ing two wars and stand­ing guard around the world. It was the lat­est in sev­er­al speech­es Mullen has giv­en at col­lege cam­pus­es around the nation to bridge the gap between civil­ians and the mil­i­tary.

It may be the great­est fight­ing force the world has ever seen, Mullen said, but its all-vol­un­teer nature, and size of the force may be iso­lat­ing ser­vice­mem­bers from the coun­try they rep­re­sent. “I have been con­cerned about how much Amer­i­cans know about our men and women in uni­form and their sac­ri­fices,” he said.

Ser­vice­mem­bers come from all around the coun­try, but at 2.2 mil­lion serv­ing, they are less than 1 per­cent of the U.S. pop­u­la­tion of more than 300 mil­lion. Increas­ing­ly, new recruits come from south­ern and mid­west­ern states. “We’re 40 per­cent small­er than we used to be, so we’re out of com­mu­ni­ties we used to be in,” Mullen said. “In the long run, I wor­ry a great deal about our mil­i­tary becom­ing detached from those we represent.”

Amer­i­can should focus on the troops and their fam­i­lies, the chair­man said. “Their sac­ri­fices have been enor­mous,” he said.

More than 5,500 ser­vice­mem­bers have been killed in Iraq and Afghanistan, and some 40,000 have phys­i­cal injuries. Most­ly the result of impro­vised explo­sive devices, the com­mon wounds of burns and ampu­ta­tions are often hor­ren­dous. Hun­dreds of thou­sands of ser­vice­mem­bers have post-trau­mat­ic stress, and mild or mod­er­ate trau­mat­ic brain injury, Mullen said.

Ser­vice­mem­bers have deployed repeat­ed­ly since 2001. Army brigades – the basic com­bat unit – have deployed an aver­age of five times each. Marine reg­i­ments have matched this. This type of absence affects mil­i­tary fam­i­lies, Mullen said. “If you took any 11-year-old or younger mil­i­tary child, it’s all they’ve known their whole lives,” he said. “There are mil­i­tary chil­dren who are 18 or 19 who are going to col­lege, and half of their lives they have not seen their mom or dad. You almost can’t do the math and fig­ure out how any­one was home since 2003, much less able to calm down and focus on their families.”

The deploy­ment rate is slow­ing and the Army and Marines will have a dwell time of being home twice as long as being deployed. This is a good thing, Mullen said, “but we are going to have prob­lems with that, as fam­i­lies who have com­part­men­tal­ized the things they need­ed to deal with now are going to have to unpack a lot of that and deal with it,” he said.

Amer­i­cans need to sup­port and under­stand the thou­sands of vet­er­ans return­ing to com­mu­ni­ties all over the Unit­ed States. “They served extra­or­di­nar­i­ly well,” he said. “Many of them will go to school because the G.I. Bill is a very robust deal now, and will want to improve them­selves via edu­ca­tion. They are in their mid-20s. They’ve got life expe­ri­ences which are match­less. They’ve led, they’ve achieved, they will make a dif­fer­ence for decades to come. I think we need to invest in them.

“As we look at Vet­er­ans Day, one of the mes­sages is to thank them, but also to hire them,” he said. “They have done what our coun­try sent them off to do. It is a debt that can­not be repaid, and we need to do all we can to give them life-sus­tain­ing sup­port because of their sac­ri­fices. We must make every day Vet­er­ans Day in terms of sup­port­ing them or their families.” 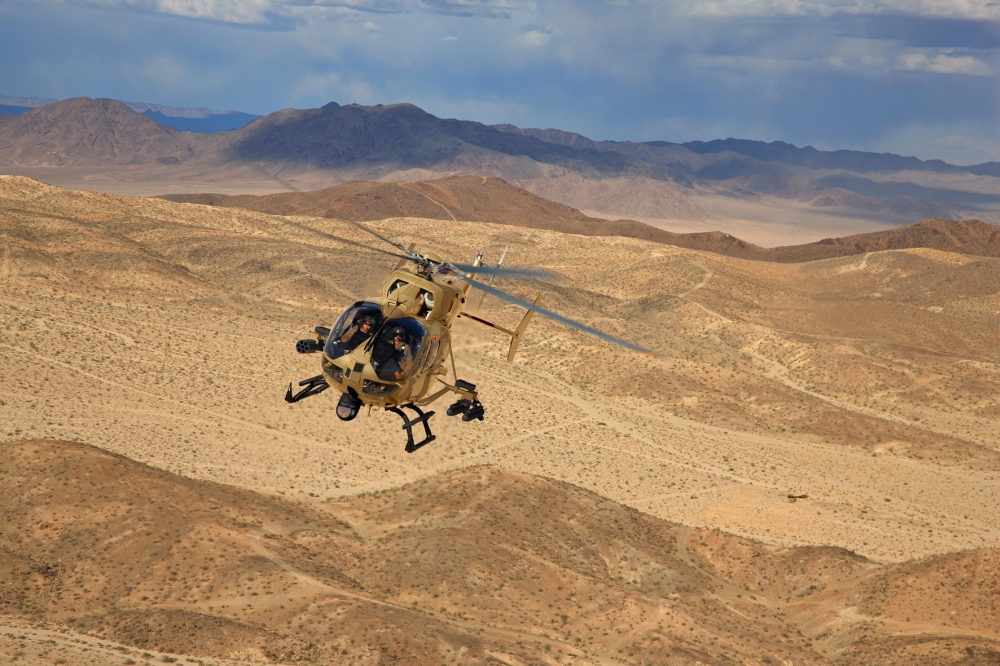