The Unit­ed States stood up U.S. Africa Com­mand to pro­vide mil­i­tary assis­tance to African nations, not as a spring­board to open­ing new mil­i­tary bases there, Pres­i­dent Bush said dur­ing his vis­it to Ghana yesterday.

Speak­ing at a media avail­abil­i­ty in Accra with Ghana’s Pres­i­dent John Kufuor, Bush empha­sized that the Unit­ed States has no plans to estab­lish new bases on the continent.

“I know there’s rumors in Ghana: ‘All Bush is com­ing to do is try to con­vince you to put a big mil­i­tary base here,’ ” the pres­i­dent said. “That’s baloney. Or as we say in Texas, that’s bull.”

Bush, in Ghana for the fourth stop in his five-nation African trip, sought to put the rumors to rest.

“I want to dis­pel the notion that, all of a sud­den, Amer­i­ca is bring­ing all kinds of mil­i­tary to Africa. It’s just sim­ply not true,” he said. “The whole pur­pose of AFRICOM is to help lead­ers deal with African problems.”

Bush direct­ed the cre­ation of AFRICOM in Feb­ru­ary 2007. It began ini­tial oper­a­tions in Octo­ber with Army Gen. William E. “Kip” Ward as its first commander.

The AFRICOM head­quar­ters is at Kel­ley Bar­racks, in Stuttgart, Ger­many. The Unit­ed States could even­tu­al­ly open an AFRICOM office some­where in Africa, but has­n’t yet made that deci­sion, Bush said. “We haven’t made our minds up,” he told reporters. “It’s a new concept.” 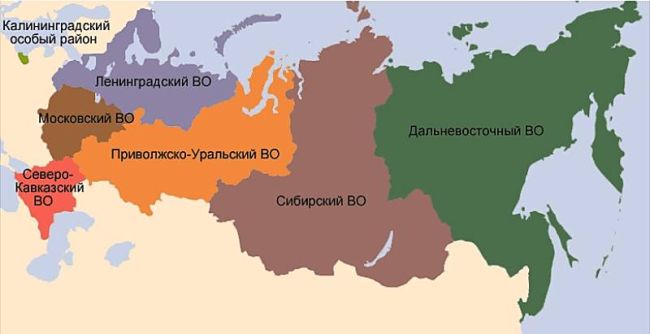 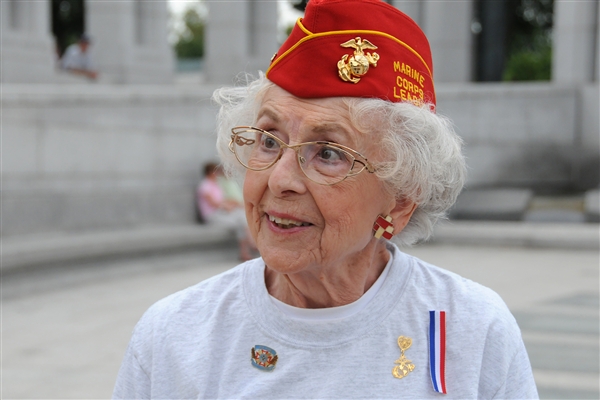