WASHINGTON, Oct. 24, 2011 — U.S. and Iraqi offi­cials are work­ing toward the kind of stan­dard mil­i­tary-to-mil­i­tary rela­tions that the Unit­ed States has with many oth­er coun­tries around the world, a Pen­ta­gon spokesman said today.

“That’s the crux of what we’re dis­cussing right now,” he added.

Kir­by made the com­ments in response to reporters’ ques­tions fol­low­ing up on Pres­i­dent Barack Obama’s Oct. 21 announce­ment that the U.S. mil­i­tary will not keep addi­tion­al forces in Iraq beyond the agree­ment to pull out of the coun­try by the end of this year.

That agree­ment has been in place for three years, but offi­cials from both coun­tries have spent the past few months dis­cussing whether some U.S. troops — per­haps tens of thou­sands — should remain there to fur­ther train Iraqi forces. Oba­ma announced that would not be the case after again dis­cussing the issue with Iraqi Prime Min­is­ter Nouri al-Maliki.

“Today, I can report that as promised, the rest of our troops in Iraq will come home by the end of the year,” Oba­ma said in the Oct. 21 announce­ment. “After near­ly nine years, America’s war in Iraq will be over.”

Oba­ma pledged a con­tin­ued “strong and endur­ing part­ner­ship” with Iraq.

About 150 U.S. forces will serve as mil­i­tary liaisons inside the U.S. Embassy in Bagh­dad as part of the State Depart­ment-run Office of Secu­ri­ty Oper­a­tions, as is com­mon at oth­er embassies around the world, Kir­by said.

A lit­tle more than 39,000 U.S. troops remain in Iraq and will be brought home by the end of the year, he said.

USA — Uncovering the colorless core of the Army’s network 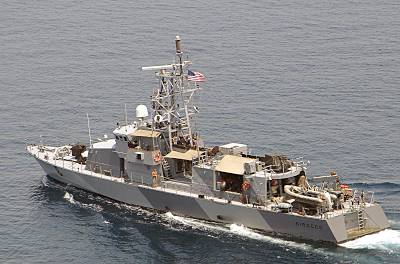 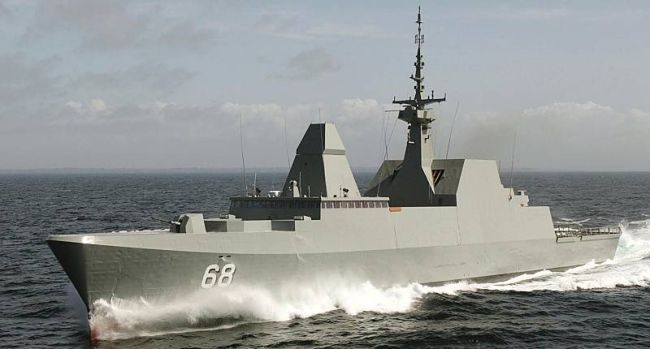