The U.S. Army unloaded the newest mod­els of the M1A2 Abrams in Busan port on Jan. 9.

The U.S. Army unloaded some 60 of the newest mod­els of the M1A2 Abrams tanks in Busan on Jan. 9, in an effort to beef up mil­i­tary readi­ness to sup­port defense on the Kore­an Peninsula.

“As the Army Prepo­si­tioned Stock, the new mod­els of tanks will be trans­ferred to Camp Car­roll [in North Gyeongsang] soon,” said an U.S. offi­cer under the 19th Sup­port Com­mand of the Eighth U.S. Army in Korea who asked not to be named. “Some of the tanks will be used dur­ing an annu­al joint mil­i­tary drill Key Resolve between Korea and U.S. as an aug­ment­ed mil­i­tary power.”

The Unit­ed States Forces Korea (USFK) said that the newest mod­els of M1A2 Abrams tanks as well as M2A2 Bradley fight­ing vehi­cles are planned to be deployed to the U.S. 2nd Infantry Divi­sion by the end of this May.

The USFK added that the lat­est mod­els are expect­ed to improve sys­tem of oper­at­ing cur­rent mil­i­tary vehi­cles in the 2nd divi­sion. It also explained that new­ly equipped track and fire­pow­er con­trol sys­tem are suit­able for future warfares. 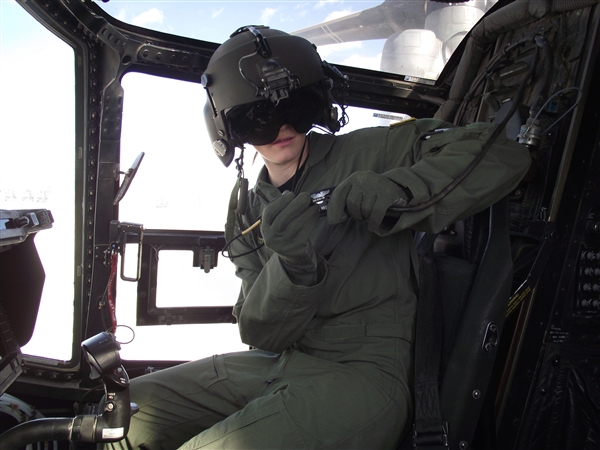