MORE WOMEN ON THE FRONT LINES 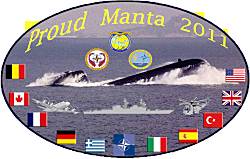