NEW YORK, May 9, 2011 — The scene at the White House was “tense” dur­ing the assault on the com­pound in Abbot­tabad, Pak­istan, that killed Osama bin Laden, the chair­man of the Joint Chiefs of Staff told the audi­ence at the Robin Hood Foun­da­tion gala here tonight.

Navy Adm. Mike Mullen answered ques­tions posed by Tom Brokaw dur­ing the annu­al fund rais­er at the Jav­its Cen­ter, and gave some insights into the oper­a­tion. “It real­ly was the cul­mi­na­tion of a phe­nom­e­nal effort on the part of all the gov­ern­ment agen­cies,” the chair­man said. He sin­gled out “the best intel­li­gence work I’ve ever seen that enabled those in the mil­i­tary who exe­cut­ed this mis­sion to do so successfully.”

The chair­man praised Pres­i­dent Barack Obama’s deci­sion to go after bin Laden say­ing it was by no means a sure thing that the al-Qai­da leader was in the one-acre com­pound. “I thought it was a coura­geous deci­sion on the part of the pres­i­dent,” Mullen said, not­ing it was only a 55 per­cent chance that the 9/11 attack mas­ter­mind was in the com­pound. The pres­i­dent did “100 per­cent cer­tain­ty in rely­ing on our mil­i­tary,” the chair­man said.

The SEAL team that killed bin Laden “rep­re­sents 2.2 mil­lion men and women — active, Guard and reserve,” Mullen said. They are part of the best mil­i­tary he has seen in his more than four decades of ser­vice that start­ed in Vietnam.

“I’ve spo­ken to them — they are proud of what they did; they are proud to rep­re­sent this extra­or­di­nary mil­i­tary,” he said. “They real­ly did make a dif­fer­ence.” The silent spe­cial oper­a­tions war­riors also would like to fade back into the shad­ows, the chair­man said, “and I hope that we can let them do that.”

Brokaw asked Mullen about what the feel­ing was like in the White House when word came back from Pak­istan that the team had killed bin Laden. Mullen said he was elat­ed, but he also was still worried.

“It was far from over at that point,” he said. “They were still inside the build­ing. There was the need to get them out and get them out safe­ly.” They, of course, did make it out safe­ly. The spe­cial oper­a­tors per­formed the mis­sion per­fect­ly even when faced with an addi­tion­al chal­lenge — one heli­copter had a hard land­ing and had to be abandoned.

“I think tremen­dous cred­it goes to a lot of peo­ple,” Mullen said. “Not only did we exe­cute this mis­sion, but we did­n’t lose any­body, none of our peo­ple were injured, and we achieved it in a way that many peo­ple did­n’t think we could years ago. They are the best of the best.” 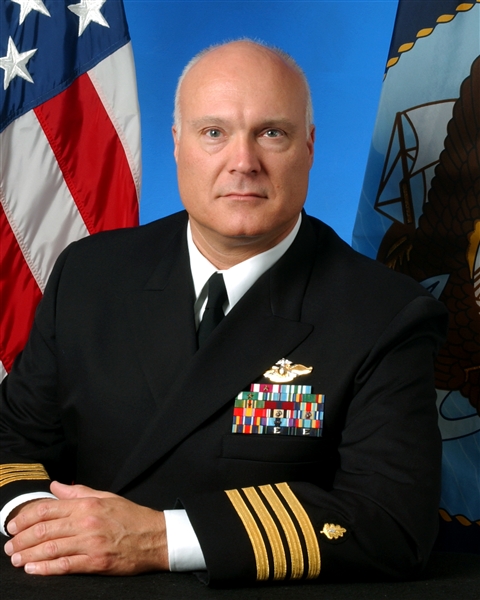 Education is Key in Fight Against PTSD 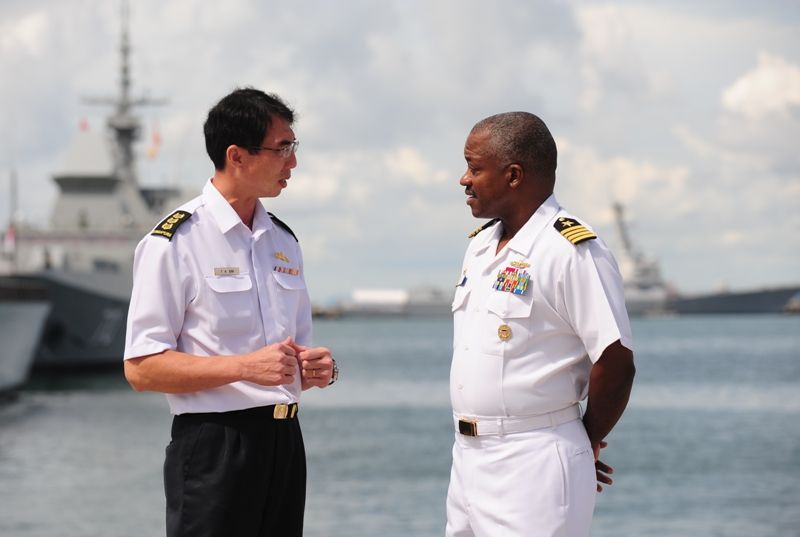