LACKLAND AIR FORCE BASE, Texas — Grow­ing up, Air Force Staff Sgt. Jason Pax­ton knew it was only a mat­ter time before he would fol­low in his family’s boot prints.

Though fam­i­ly lin­eages in mil­i­tary ser­vice aren’t uncom­mon, the Pax­tons stand out for the way three gen­er­a­tions chose to spend part of their Air Force careers.

Pax­ton is now going down the same path cho­sen by his father and grand­fa­ther as a mil­i­tary train­ing instructor.

“Even when I was in high school, I knew I was going into the Air Force,” said Pax­ton, who serves in the 323rd Train­ing Squadron. “And I always knew at some point I was going to be a TI, because I thought it would be cool to be a third-gen­er­a­tion TI.”

The Pax­tons’ mil­i­tary train­ing instruc­tor lin­eage start­ed in 1970, when the sergeant’s grand­fa­ther, Jack Pax­ton, arrived here from Viet­nam. He joined the Air Force in 1954 to leave West Vir­ginia, he said, “because there was real­ly noth­ing for me there.” He spent four years as a mil­i­tary train­ing instruc­tor here before retir­ing and tak­ing a civil­ian job on the base.

It was­n’t long after his father’s retire­ment before Jack Pax­ton Jr., one of six chil­dren, fol­lowed his lead into Air Force blue.

“About a year after high school [in 1978], Dad woke me up one morn­ing and said, ‘You’ve got an appoint­ment at the recruiter’s office,’ ” the younger Jack Pax­ton said. “I did­n’t know what I want­ed to do — my dad nudged me along. If I could go back and do it all over again, I’d do the same thing.”

The “same thing” trans­lat­ed into an Air Force career. Twen­ty-two years lat­er, he retired as a senior mas­ter sergeant. He spent eight of those years as a train­ing instruc­tor, sec­tion super­vi­sor and superintendent.

“I knew I want­ed to be a TI because I grew up with my father being a mil­i­tary train­ing instruc­tor,” he said. “The same thing with Jason — he was around this envi­ron­ment when I was an MTI.”

Jason, who joined the Air Force in 2001, arrived here after decid­ing the time was right to apply for a mil­i­tary train­ing instruc­tor posi­tion. He was cer­ti­fied as an MTI in June.

Per­haps it was des­tiny call­ing when Pax­ton was assigned to the 323rd TRS. The squadron is housed in the same recruit hous­ing and train­ing build­ing where his father spent six years in the MTI corps. But that’s not the only con­nec­tion. Jack Pax­ton Jr. was the MTI for his son’s cur­rent supervisor.

So when the three gen­er­a­tions of Pax­tons gath­ered at the squadron recent­ly, it was like com­ing home.

“Jason runs into peo­ple all the time who knew me,” the sergeant’s father said. “When I see what Jason’s going through, it brings me back. And every time I walk in this build­ing, it’s like nothing’s changed.

“I saw some trainees at parade rest [while I was com­ing in], and I almost yelled at them,” he added with a laugh.

But his per­son­al­i­ty and that of his father sug­gest otherwise.

“Any­body who meets Dad and Grand­pa knows they are very, very laid back -– big time,” Pax­ton said. “Dad nev­er brought it home. And if I did­n’t know, I’d have nev­er thought Grand­pa was a TI.”

His father quick­ly agreed about his own father. “Peo­ple look at Dad as the nicest guy in the world,” he said.

The sergeant’s grand­fa­ther said he enjoyed being an instruc­tor and remem­bers his time here.

“I still go back to the TI busi­ness in my dreams,” he said. “It nev­er leaves you. Some­times I wake up march­ing, ‘Hut, two, three, four.’ Some of it is TI and [some is from Viet­nam experiences].”

All three Pax­tons agree job sat­is­fac­tion far out­weighs the long hours and demands involved in being a mil­i­tary train­ing instructor.

“Three gen­er­a­tions of TIs … says some­thing about the career field,” Jack Pax­ton Jr. said. “I’d do it all over again. This was by far the best job I ever had.” 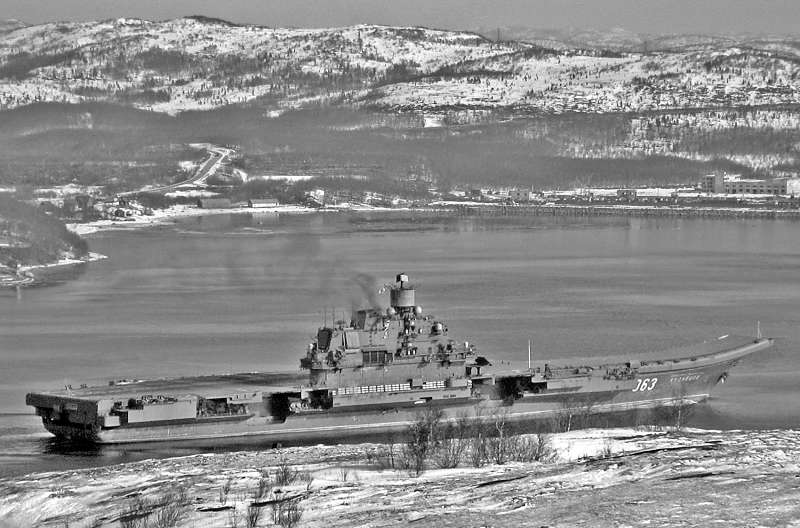