— In the Darah-ye dis­trict of Kunar province, a com­bined patrol found and destroyed about 880 pounds of hashish. 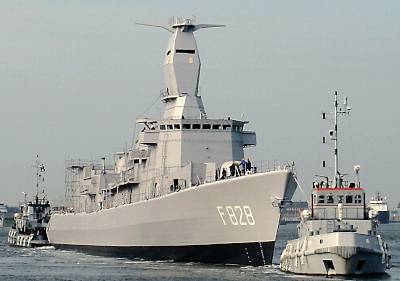